Kushman on Wine – Forecasting the Future of Wine

Tastes (and who’s influencing them) are changing.

The world of wine is changing, and it will be the same for a long time. Doesn’t that sound just like wine, as tangled and baffling as ever?

That’s one thing that won’t change anytime soon. The bewildering jargon, the wine lists that might as well be hieroglyphics, the huge walls of wine in some stores, the bastions of enduring snootiness from a too-cool server or your annoying relative — they’re not going anywhere, sadly.

Another constant? The mainstay grapes, such as Chardonnay, cabernet sauvignon, pinot noir, sauvignon blanc, and a few others. They’re here to stay, despite some overheated writings touting the newest “hot” varietals. Chardonnay and friends rule the market for a strong reason: People love them.

But changes are coming, too. And the good news is, change means additions to, not substitutions for, what and how we drink. Some hot wines that do appear to have staying power include:

Red blends: According to a January Nielsen report, red blends, from casual to luxury, are the third best-selling wine category after Chardonnay and cabernet. They’re big as party sippers or as elegant dinner wines.

Rosé: It’s the fastest-growing segment of wines. To see the expansion for yourself, just look at a supermarket shelf or around a restaurant bar at happy hour. Rosé attracts people at all levels of wine experience.

MORE THAN JUST A PRETTY PACKAGE

Another big change involves the packaging. The standard 750-ml wine bottle (about 25 ounces) still is used by about three-quarters of the market, but more and more wineries are producing wine — good wine — to be sold in cans, tetra packs, plastic bottles, and boxes. The cans and tetra packs (those milk-cartonish cardboard containers) generally range in size from one glass’ worth to two-thirds of a traditional bottle.

These new packages are a break from old traditions in a few ways. They help people travel with wine and drink it in the informal settings where people also drink beer. And they’re increasingly popular among people who don’t try to pretend wine elevates their class status.

That growing informality is a change in itself and part of a shift in which younger adults increasingly have more influence on the wine industry, as on many industries, as well as a shift in terms of who influences what wines we buy. A few major critics and magazines still guide segments of the wine public, but, more and more, we’re listening to … wait for it … each other. People are trusting their friends and social media for recommendations the way they do with restaurants and movies. There’s a steady market shift toward wine drinkers who care less about the status of a bottle and just want to know whether they’ll like it.

The world of wine does not have just one road. Snobbery isn’t going away, but a more casual attitude is growing, and that partly comes from wineries that prefer informality. They believe it’s easier to sell wine to people if you don’t scare them first.

Rick Kushman is a New York Times bestselling author, the wine commentator for Capital Public Radio, and the creator and co-host of the radio show Bottle Talk with Rick and Paul. To reach him, email Rick.kushman@gmail.com. 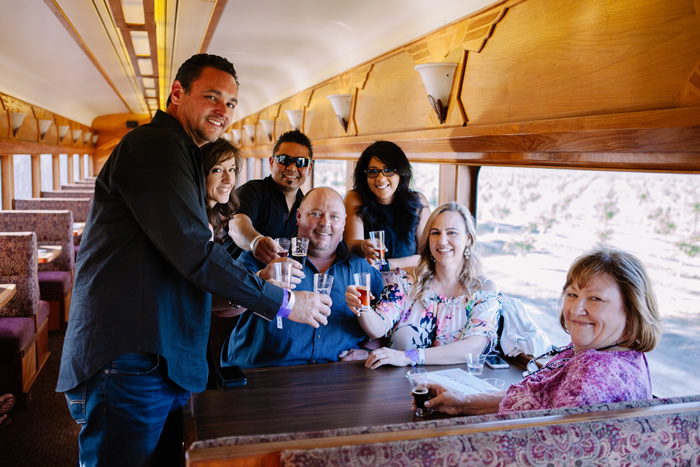 Chugging on the Sacramento Beer Train 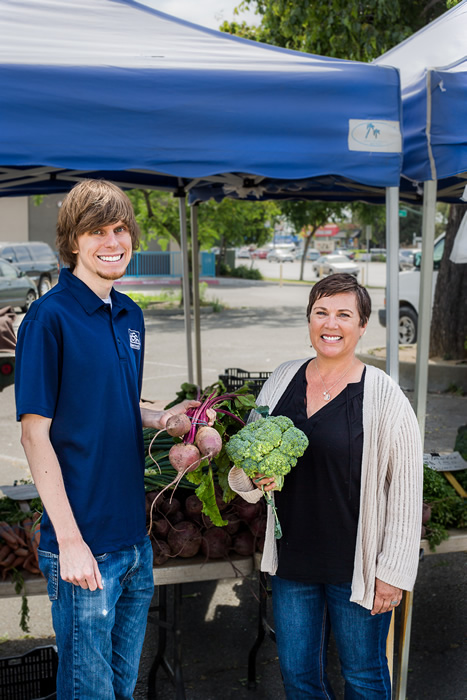 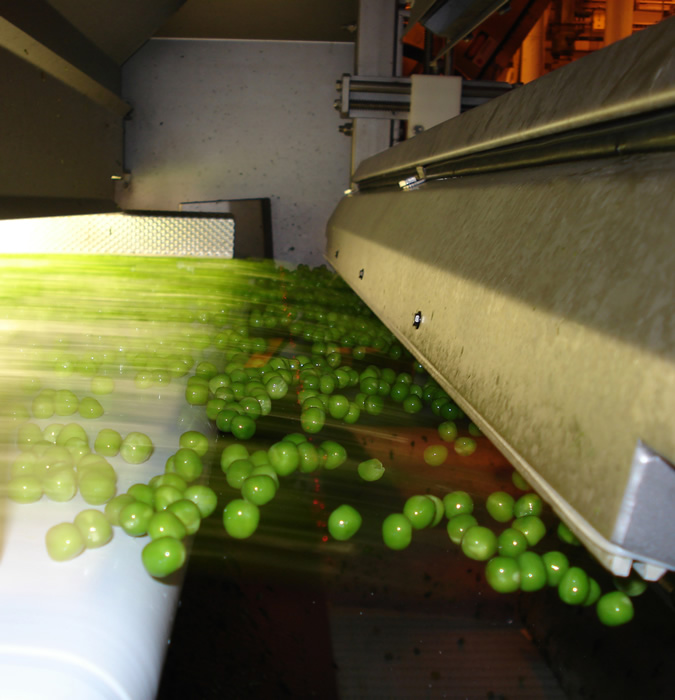