The carefully crafted seeds of a new industry.

“In all my years breeding new varieties … no one has ever asked me to breed for flavor. Not one person.”

These now-famous words by Michael Mazourek, a plant breeder at Cornell University, appear in chef Dan Barber’s highly acclaimed book, The Third Plate: Field Notes on the Future of Food. Barber writes of how, when the two met at Barber’s Tarrytown, N.Y., restaurant, Blue Hill at Stone Barns, he asked Mazourek whether it was possible to concentrate flavor if a squash was bred smaller. The plant breeder went on to create a small, tasty squash that answered Barber’s question — the honeynut squash. Little did the two know that this conversation and squash would lead to further collaboration and the creation of a seed company.

AN IDEA IS PLANTED

It’s well known that many plant varieties have either disappeared or fallen from favor over the decades as corporate farming has aimed for higher yields and better resilience, many times at the cost of flavor. For example, while 7,500 varieties of apple exist, we only see about a dozen in grocery stores.

Many old varieties of produce, the heirlooms, are popular with restaurants and small growers, but, for posterity’s sake, they’re really never tinkered with. Why not take the best of different varieties and crossbreed them to improve upon flavor?

Row 7 Seed Co. was born from that conversation at Blue Hill as Barber, Mazourek, and seedsman Matthew Goldfarb started to look for vegetables that provided distinctive flavors. Unlike big corporations that patent and sell their seeds at a premium, these men’s goal was to keep these new seeds open sourced — affordable to all farmers. The idea was to allow for the democratization of flavor, rather than only white-tablecloth restaurants having access to flavor. Anyone can buy Row 7 seeds.

Row 7 premiered this year with seven vegetable seeds, and more are planned for the future. Growers from all over the country, from large farm operators to backyard growers, have been buying the seeds to try. Proceeds from the seed sales go back to further research at the participating seed breeders and universities who are helping develop and document the seeds.

The Row 7 team does appreciate having growers provide feedback on how the seeds perform in the different climates and conditions. After all, the seeds are bred in New York and Wisconsin, so there’s no telling how well they will fare in Texas or California.

One local grower trying the seeds is homesteader Jonathan Kupkowski. A program analyst for the California Department of Health Care Services by day, Kupkowski spends his free time tending to his 2.4-acre property in Rio Linda called The ReFarmery. It includes a large garden, more than 100 chickens, some ducks and rabbits, and a few geese.

The garden is able to grow much more than Kupkowski can consume himself. He takes his extra produce to sell at the Natomas Farmers’ Market on Saturdays at the North Natomas Regional Park. He also has his own single-farm CSA program. Customers pay a subscription fee, and every Saturday they can pick up boxes of produce that was picked that day.

“I was able to get six of the seven seeds offered (by Row 7),” Kupkowski says. “The habanada pepper is supposed to have the flavor of habañero peppers without the heat. The badger flame beet has been bred to have all the sweetness beets are known for, but without the earthy, dirt flavor that beets often are associated with and turns many people off.”

The other four seeds Kupkowski is growing are the robin’s koginut squash, the upstate abundance potato, 7082 cucumber, and the butternut 661. The numbers indicate what iterations they are in the breeding program.

“Depending on the yield, I’ll be able to share some of the harvest,” Kupkowski says. “I’ll probably contact a few restaurants to see if they are interested, but it’s only the first year, so I will have a limited amount.”

For those interested in flavor and tasting what the future of Row 7 has to offer, head to Whole Foods Market or Trader Joe’s and look for the honeynut squash, the first product of that long-ago Blue Hill conversation. The honeynut proves that produce with flavor will find a market — if only farmers will grow it.

For details or to order seeds from Row 7, visit Row7seeds.com.

Catherine Enfield has been writing about Sacramento’s food scene since 2007. She’s a frequent contributor to edible Sacramento, Sacramento Magazine, and Eater.com. 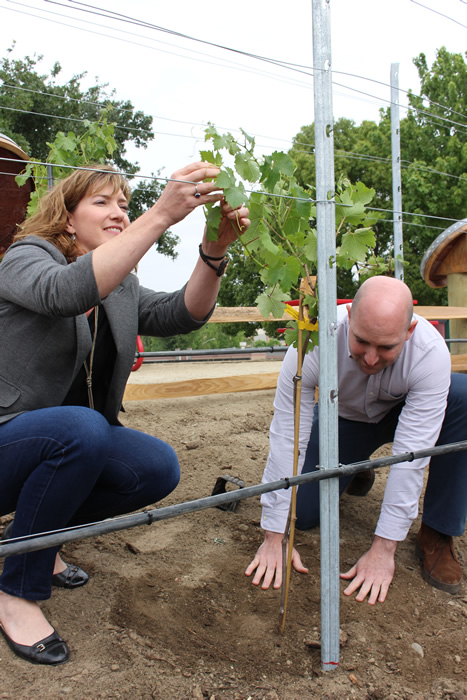 River Cats and Bogle Vineyards Team Up for Extraordinary Vineyard 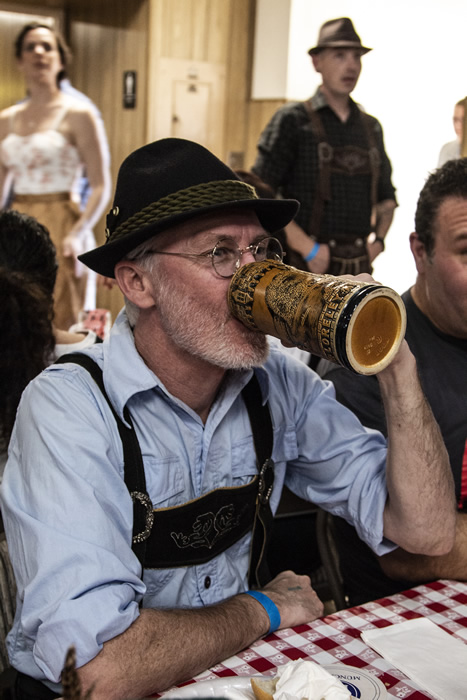 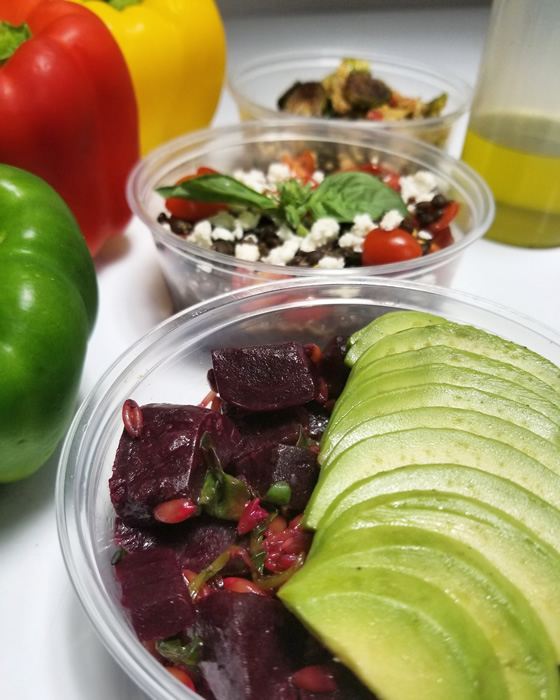