Warren was a pioneer, though at that time pioneer really meant crazy

If there’s anything you can depend on in this world, it’s that wherever you find wine — be it a liquor store in Connecticut or a local market in New Zealand — a bottle of wine from Bogle Family Winery likely is nearby. Based in Clarksburg, Calif., Bogle has come to provide continuity in the wine world with a brand that’s known for being consistent, affordable, and almost universally available, all while remaining firmly planted in the Clarksburg delta that the family has called home for six generations.

When A.J. Bogle and his nephew, Samuel Bogle, settled down to farm in the Clarksburg region in the 1870s, they had little reason to believe that 100 years later, the fifth generation of their family would be kicking around the same soil, looking to make a change. It was in the 1960s that Samuel’s grandson, Warren Bogle, had the idea of raising potatoes rather than the farm’s labor-intensive seed corn, which had to be replanted year after year. But the potatoes, legendarily, were a bust. When the family consulted an agriculture expert to see what they should do, he suggested planting their land with grapes, making the family one of the first to do so in the Clarksburg region.

“[Warren] was a pioneer,” says Jody Bogle, director of public relations for Bogle Vineyards, of her grandfather’s enterprise. “Though at that time, pioneer really meant crazy.”

Warren planted his first vineyard in 1968, starting with 20 acres of chenin blanc and petit sirah that the family sold to other winemakers in the area. In 1978, fate prevailed to make the Bogles winemakers in their own right when a large buyer chose not to purchase their fruit. This action resulted in the Bogles creating a few hundred cases of their own estate-grown wine. When Warren died in 1989, the family had about 600 acres in operation. Today, that number has more than doubled to 1,600 acres, which are run by Warren’s grandchildren: Jody, Ryan, and Warren (who is named for his grandfather).

Today, the family oversees 1,400 acres of their own estate vineyards in the Clarksburg region, with 200 acres more in nearby Lodi, all of which are grown according to California Rules for Sustainability, a branch of the Lodi Rules for Sustainable Winegrowing. The program’s Certified Green stamp that currently graces two of Bogle’s vintages — the Reserve Pinot Noir and Reserve Pinot Noir Rosé — means following rigorous guidelines for pest abatement, water usage, and farming practices, which annually are audited.

The Bogles began considering sustainable certification in 2010 when they recognized a push for Certified Green labels in the market. While the family’s own vineyards already were mostly managed according to sustainability standards, the larger challenge was convincing their 77 partner growers around California to implement the program as well. As an incentive, Bogle pays its partners a growing bonus of $25 per ton if the produce is Certified Green, and it is one of the few wineries in California to do so. Since 2016, the winery has paid $2 million in bonuses, with the result being that 70 percent of the grapes coming in are Certified Green.

Certification became mandatory for Bogle’s partners in 2017, and the family hopes that all of its bottles will carry the Certified Green stamp by 2018, a goal it believes is essential in proving their commitment to running a business that’s socially responsible as well as environmentally accountable.

Standing by traditional winemaking methods has been another major priority for the family, as is apparent by its cellar program. Housing 87,000 individually bar-coded barrels, the room stretches three football fields long and roughly one field wide.

For many large wineries, aging wine in oak barrels has been eschewed in favor of stainless tanks and oak chips, a solution that’s cheaper and requires far less maintenance for upkeep. But according to Bogle winemaker Dana Stemmler, there’s no comparison to the true flavors of barrel-aged wine.

While a stainless tank with oak chips can lend a wine an oaky profile, Stemmler explains, it’s the chemical reactions and passive oxidation that occur through a barrel’s porous staves that result in heightened fruit flavors and smooth tannins, which can’t be duplicated by any other method.

“We crush, ferment, and age all our wines separately from each vineyard,” Stemmler says of the program’s complexities. “As you can imagine, with close to 80 growers plus all our estate fruit … there are countless wine lots to track, sample, monitor, taste, and blend.”

Regardless of the work it takes, the Bogle family and staff members wouldn’t have it any other way.

“The quality of our wines is very important to the Bogle family, and they don’t cut corners,” Stemmler says. “The barrel program is something we are all quite proud of.”

Julianna Boggs is a writer, linguist, and amateur space historian. When not coordinating expeditions in search of Shangri-La, she can be found working at her family’s winery, Tabeaux Cellars, sampling the goods for quality control. Find her harassing Elon Musk on Twitter @Juliboggs. 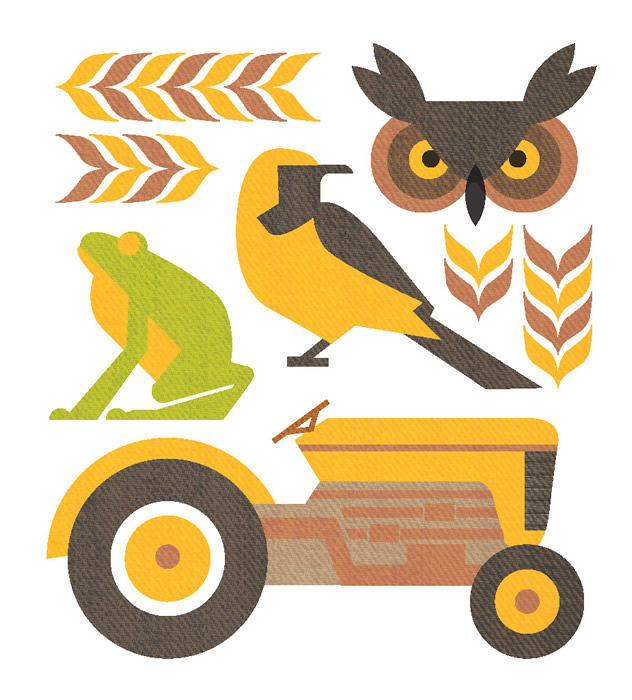 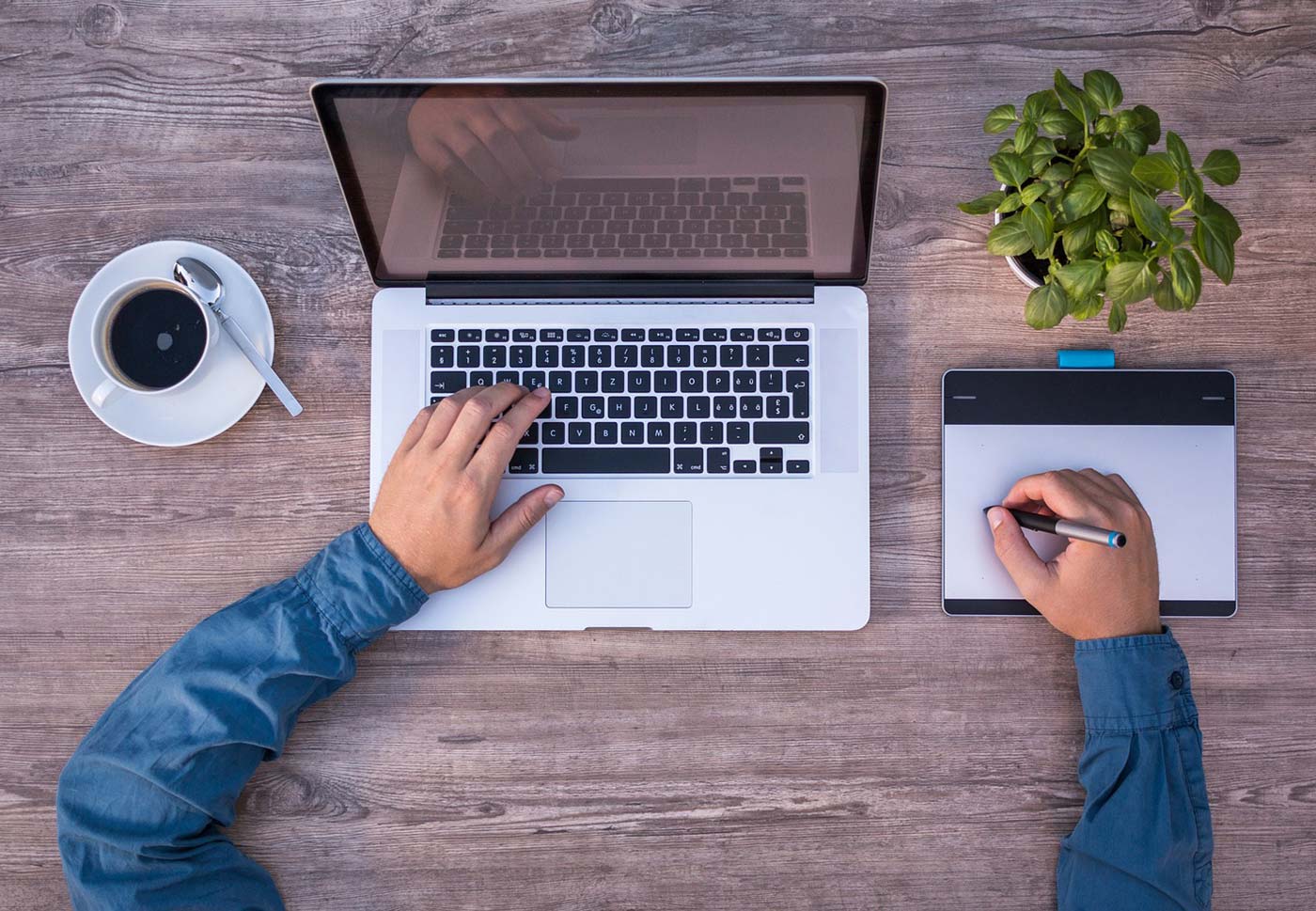 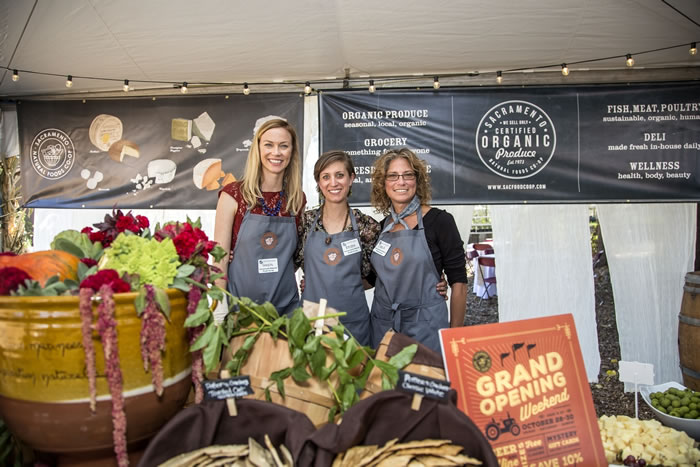