The Great American Beer Festival has become the most coveted beer award you can win.

“We knew we were up against the best breweries in the country,” Ray Ballestero remembers.

After he’s been making beer for 30 years, Ballestero the owner of Sacramento’s newest brewery, Alaro Craft Brewery, is basking in the fact that the brewery’s first IPA took home a gold medal from the Great American Beer Festival in September.

“We’re really honored,” Ballestero says. “The Great American Beer Festival has become the most coveted beer award you can win.”

Fewer than three months old, Alaro barely had its beer ready in time to ship four cases to Denver for judging by the competition deadline.

It was the brewery’s house beer, the Castillo IPA, that won in the English IPA beer-style category. Ballestero describes it as a classic IPA made from a combination of American and English pale malts for a “copper color and solid malt backbone, finely balanced with flowery, earthy, citrus, and herbal hop aromas and flavor from a variety of hops.”

Alaro’s win makes it the youngest brewery ever to earn a coveted gold medal at the GABF.

“To sit in the award ceremony and hear our name called out was just mind boggling,” Ballestero says. “The chance of winning was such a long shot. We jumped out of our seats and started screaming.”

The largest and most respected commercial beer competition in the world, the GABF had an international panel of 293 expert judges who tasted nearly 8,500 entries from about 2,400 U.S. breweries, in 102 different beer categories. Alaro was the only brewery from Sacramento to bring back a gold medal.

“Afterward is really when it sank in. We had instant credibility,” he says.

Since returning home from their big win, Ballestero and his team have ramped up production to avoid running out of beer. They’ve sold more than 1,000 pints, with demand steadily increasing.

Located in Midtown Sacramento, Alaro Craft Brewery can be found in the space that once was home to Rubicon Brewing. The brewery features elegant beers — made with carefully sourced ingredients such as barley and hops purchased from Sacramento Valley farmers — that pair well with its seasonal, local-food dishes, including its house-cured meats and line-caught fish from Bodega Bay.

Many of Alaro’s beers have their own extraordinary terroirs, such as the California Common, the state’s indigenous brew first made by early immigrant German beer makers, which is now made at Alaro using Northern California-grown and malted barley from Admiral Maltings in Alameda.

“I want to make beer as authentic as possible,” Ballestero says. “We’re trying to rely on elegance over gimmicks. It’s working … we have an award-winning beer.”

Laura Petersen is a freelance writer from Nevada City who has written extensively about local food and farming in Northern California for nearly two decades. She can be reached through Laurapetersenmedia.com. 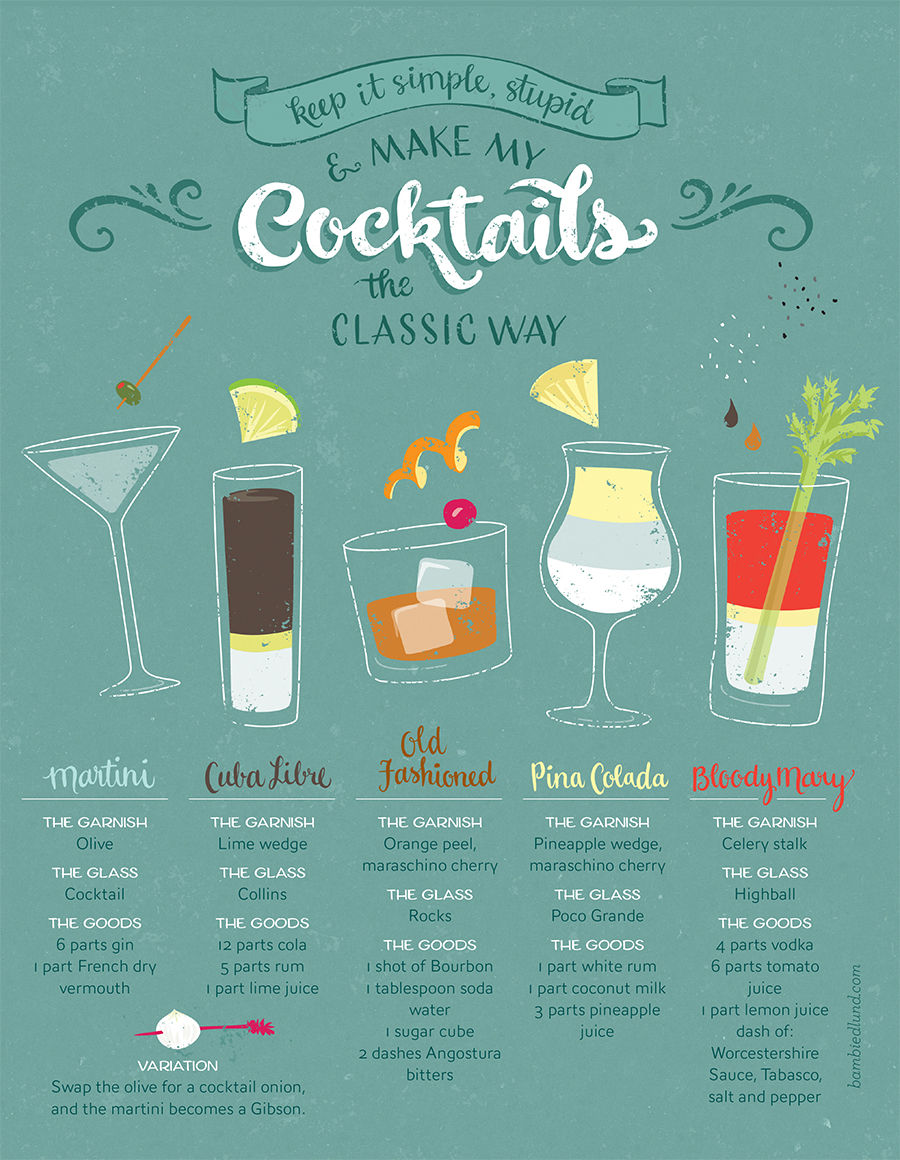 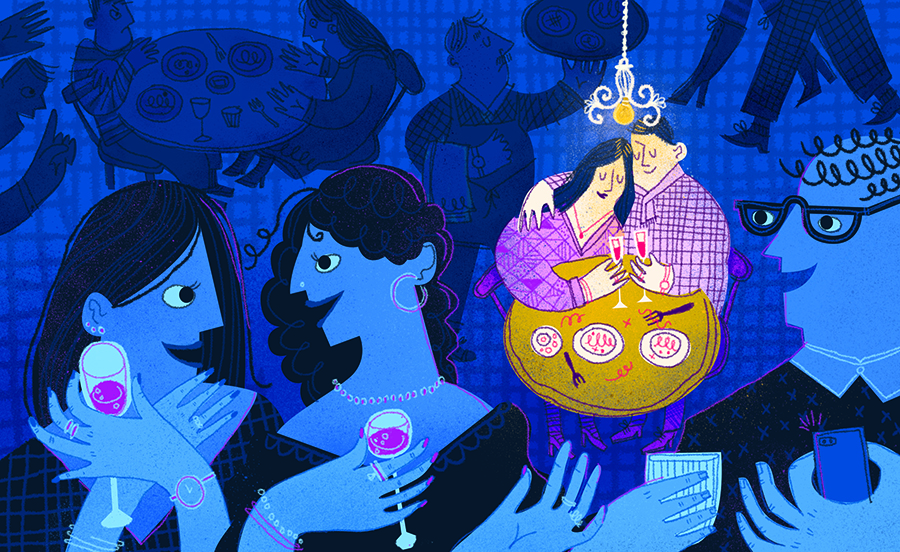 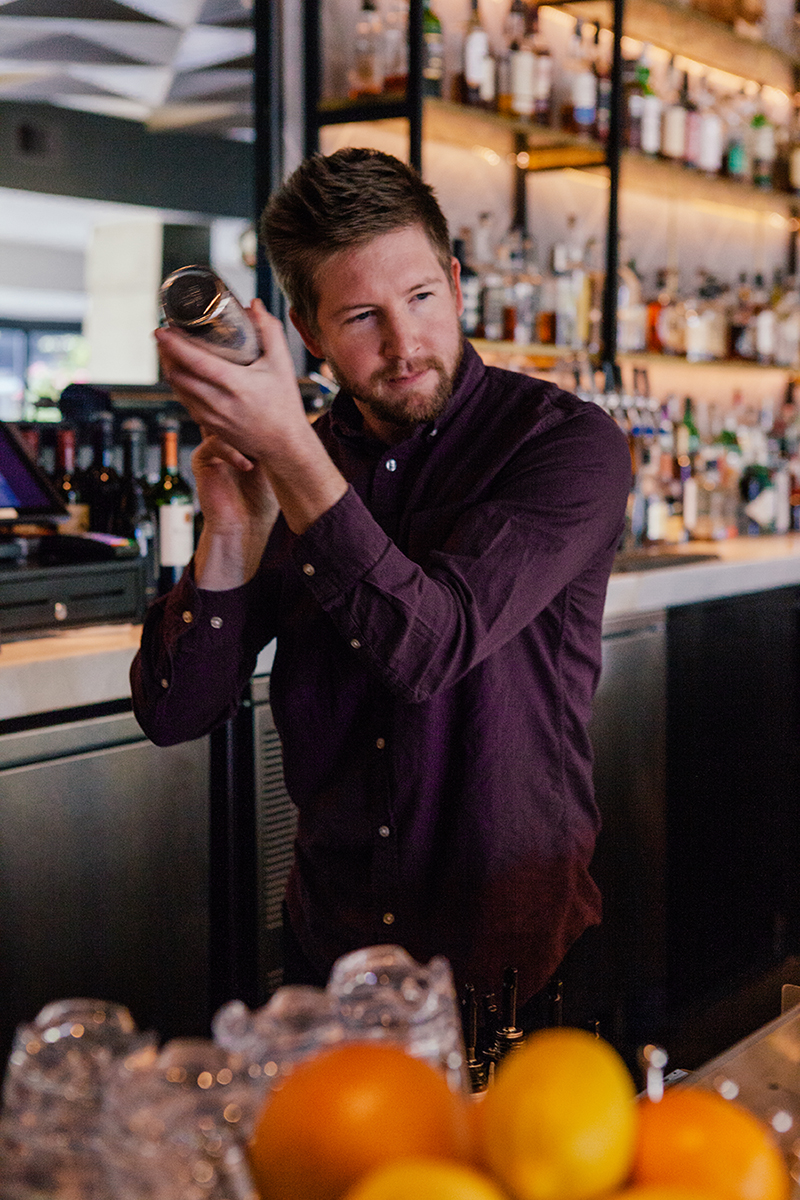