What began as an all-hands-on-deck apple-packing warehouse has developed into an Apple Hill icon.

Roads flanked by oak trees, vineyards, and miles of rolling orchards snake through apple country as sign after sign points toward family histories, old and new. Family history is everything in these hills. From the days when pears were plentiful to the now-renowned Northern California apple culture, family farms are common. But for the Barsotti Family Juice Co., family always has come first.

Gael Barsotti, 78, and his wife, Joan, relocated to Camino in 1976 with their three young children, Michael, Cathy, and Karen. Now more than 40 years later, the Barsotti family still is evolving and thriving on Apple Hill.

What keeps the patriarch motivated after all these years?

“My kids being in the business,” Gael is quick to say. “Michael’s done a great job, and Cathy’s a salesperson. They’re good at what they do.”

Michael, 49, and Cathy, 52, now are responsible for overseeing most production and marketing. Along with Walter Mathews, 54, the Barsottis’ childhood friend and marketing manager, their family has grown the orchard from a 30-acre parcel to a 90-acre business.

What began as an all-hands-on-deck apple-packing warehouse slowly has developed into a multifunctional orchard, juicery, cider distillery, and Apple Hill icon.

The family began its juice company with one simple task: Make a fresh apple juice for the produce section at Raley’s. After Raley’s approached Gael, back in the mid-’80s, for an apple juice to sell, he was thrust into an industry he, at that point, knew nothing about.

“Raley’s called us back and said, ‘We can’t sell this, it’s terrible,’” he says with a laugh. “So I started talking to people, asking ‘Does the apple make a difference?’ Well, yeah. So I did a 50/50 gold and red blend, and it went well.”

Raley’s accepted the new juice, making Barsotti apple juice the first to be sold in its grocery stores. Barsotti products now are flash-pasteurized to increase safety without affecting taste. The juices still are available in the produce sections of many grocery stores.

“We just go hot enough to kill anything that’s dangerous. Pasteurizing doesn’t kill all of the [vitamins], it just decreases them,” Michael says.

But pasteurization, produce quality, and fermentation weren’t always on Michael’s mind. The master blender and head of production worked as a chiropractor for 10 years before he rejoined the family business. Meanwhile, Cathy, the company’s sales and marketing manager, returned to the business in 2007 after stints in the travel industry working for Travelocity and Disney Cruise Line. She markets the juices to restaurants, ranches, and supermarkets all over California.

The family has come a long way from that first juice mishap. Although Barsotti still produces its classic apple juice, it also can now create many other blends, thanks to Mika Aguilar, head of research and development and resident flavor scientist for the company. Offerings include special holiday blends such as caramel apple and spiced pumpkin apple.

“We can do everything here,” Aguilar says.

Not only does she work with the Barsottis to experiment with new flavors of juices, but the company also made the leap into hard ciders with North Canyon Cider Co.’s Original Dry, bearing the name of the Barsotti company’s new hard cider division. The team uses a blend of apples to make the hearty but not-too-sweet concoction. The Original Dry hard cider now is available for sale, along with two new varieties as well.

Although they may not have planned it, the Barsottis have created a sweet life up on Apple Hill, where family values and heart are poured into every bottle.

Find Barsotti juices at the following local stores: Bel Air, Raley’s, Nugget Markets, Whole Foods Market, Safeway, and many others. For details about locations near you, click on the Store Locator at Barsottijuice.com/stores.htm.

Madison Lisle is a writer and journalist who loves a good research project. She loves buying local, meeting artists anywhere she goes, and seeking out local vegan food. Read more of her work and talk to her on Citrusandsugar.com. 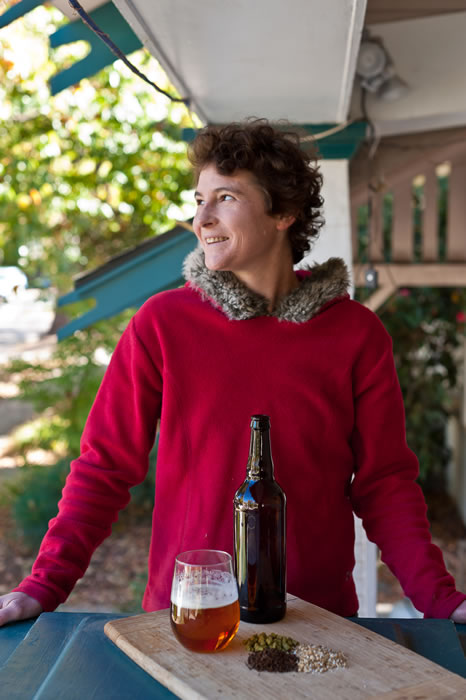 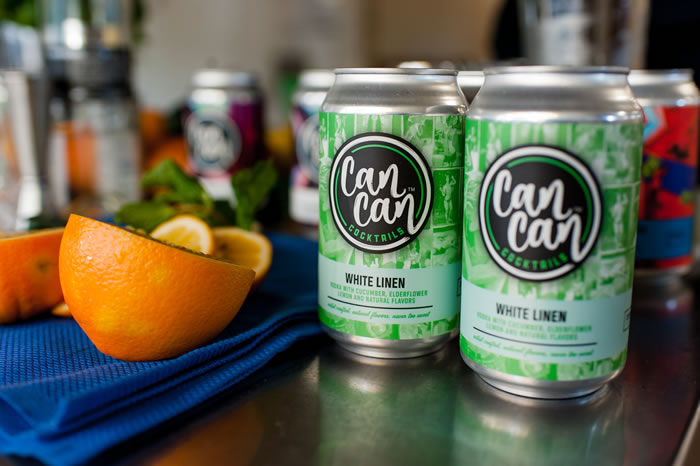 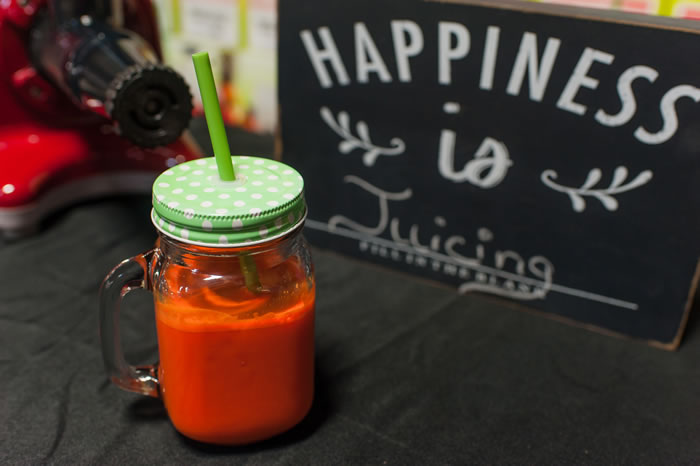 Lodi-Based Champion Juicer has Squeezed its Way to Success