Every day, Isaac and his fellow classmates get to taste a new fruit or vegetable, which helps them get over their fear of unknown foods, building them into food adventurers.

When Isaac talks about vegetables, he gets excited. Just ask him what he thinks about eating cactus.

Isaac didn’t always feel this way about veggies. In fact, this 9 year old never ate vegetables at all. His typical diet consisted of ham and cheese sandwiches, he says.

This year, Isaac’s diet — and life — started to change when he became a first-time student in the nonprofit Food Literacy Center’s after-school program, during which he learns cooking and nutrition at his low-income school, where 90 percent of the students are on the free- or reduced- lunch program.

Every day, Isaac and his fellow classmates get to taste a new fruit or vegetable, which helps them get over their fear of unknown foods, building them into food adventurers.

This is important. Today, youths in the Greater Sacramento area suffer from diseases that once only affected adults, such as diabetes and obesity. These chronic diseases may be diet related and preventable with a healthy diet. In his after-school program, Isaac and his classmates are developing a habit that will protect their health: eating vegetables. With repeated exposure, new veggies no longer seem scary — they become fun.

How does he feel today? After three months in the program and exposure to a host of novel produce items such as bok choy and daikon radishes, he’s sold on healthy eating.

Isaac doesn’t stop at eating healthy food. He’s also cooking it for his family. After each food literacy class at school, Isaac goes home with recipes to share.

“I made one recipe at home last week,” he says. “I said, ‘I’m making a recipe from Food Literacy.’ Mom said, ‘What’s that?’ I said, ‘It’s a program that introduces us to new foods like cactus.’”

Based on Isaac’s enthusiasm, his mom purchased cactus. The result?

“She said it was kind of slimy, and then I got to eat it all!” he says, smiling.

“I showed her at the store. She got them because they were at a low price,” Isaac says. “They were gone in two minutes!”

Amber K. Stott is CEO and chief food genius of the nonprofit Food Literacy Center, inspiring kids to eat their veggies. She’s a food writer and has been named a Food Revolution Hero by the Jamie Oliver Food Foundation, a Food Hero by Food Tank, and a TEDx Sacramento Changemaker Fellow. 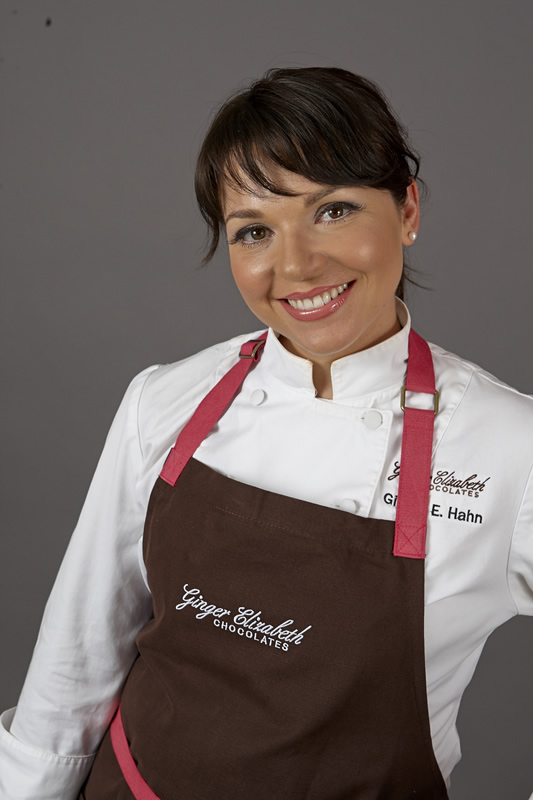 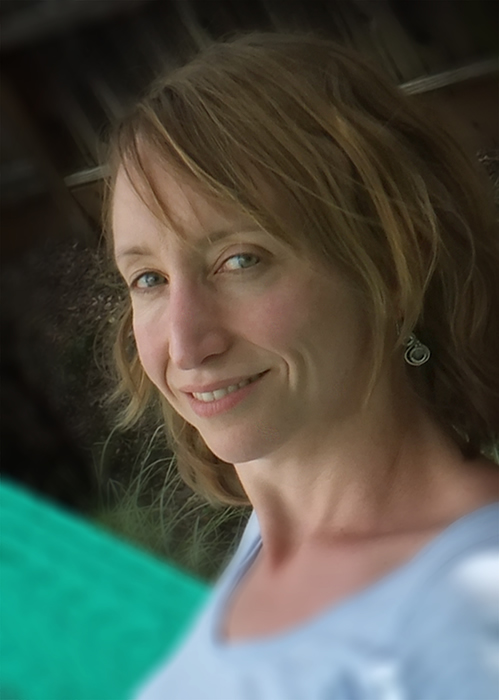 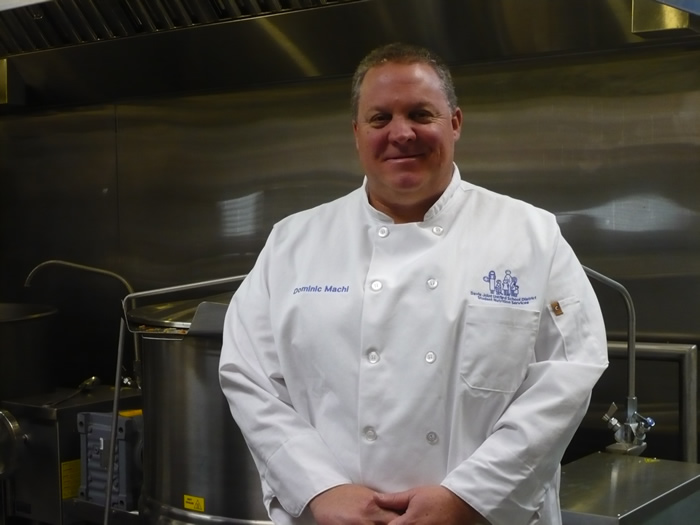